The Reverse Design series is now available in print! (And also a much nicer eBook format for any mobile device.) Click any of the links below to check out the new editions. Note that that with the print release, several books have been greatly revised and expanded and contain never-before-seen content.

To get a 25% discount on the books, use this discount code: JML20 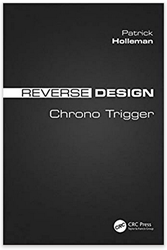 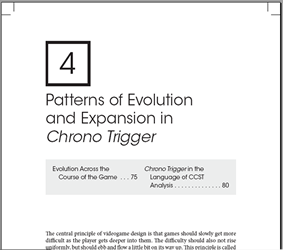 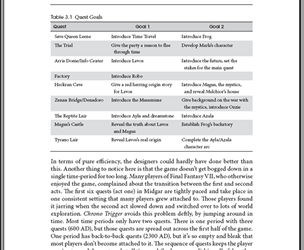 Originally the second volume in the series, this book has been greatly revised and expanded from the original version. Reverse Design: Chrono Trigger examines the beloved RPG's many brilliant design features. The book takes as its thesis that Chrono Trigger is really two different games: the Tragedy of the Entity and the Comedy of the Sages. It explains what that thesis means, and how the designers use gameplay to preserve and embellish the surprises in the plot. It also highlights how the two games differ in terms of tone, linearity, player choice and in the pacing of their content. 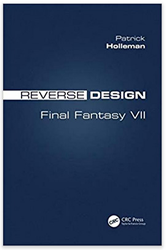 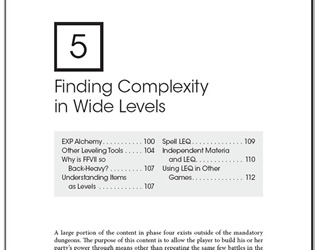 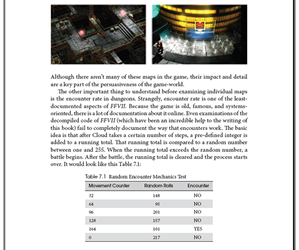 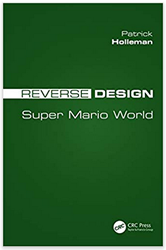 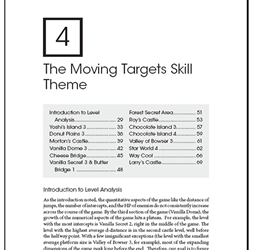 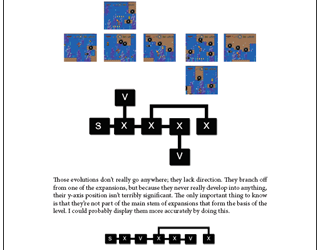 The most widely-used entry in the Reverse Design series, this book looks at all the levels in the classic Super Nintendo platformer, and explains the method by which they were made. This version is greatly expanded and revised from the original online version. The first three sections of this book look at Super Mario World's place in the history of videogame design, the concept of "cadences" in level design, and the high-level organizational structure called "skill themes." The subsequent chapters analyze all of the levels in the game, and give the reader the tools to analyze levels in other games by the same method. The ideal experience of this Reverse Design is for the reader to play each level as he or she reads its analysis. 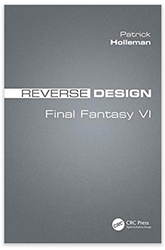 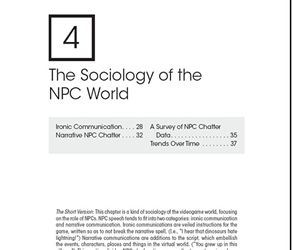 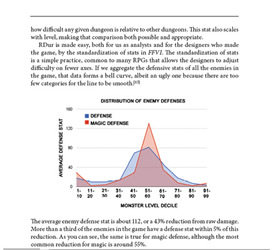 The first volume of the Reverse Design series, greatly revised and expanded in this edition, this book examines all of the design choices that went into the classic RPG Final Fantasy VI. It explains: 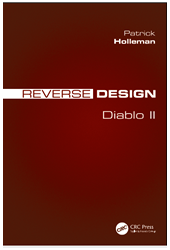 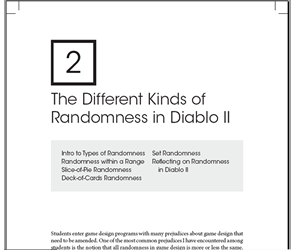 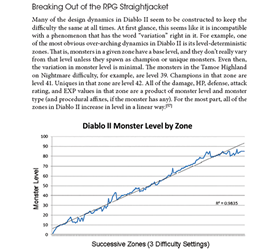 The sixth installment in the Reverse Design series, this book examines the design of the classic PC RPG, Diablo II. Written in a readable format, it is broken down into three sections examining three topics important to the game: 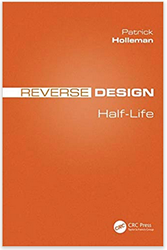 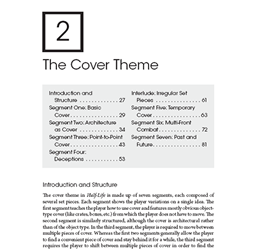 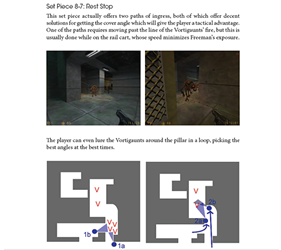 This is the fourth installment in the Reverse Design series, looking at Half Life. Written in a readable format, it is broken down into six chapters examining some of the most important topics to the game, including:

All material copyright by The Game Design Forum 2022